Hong Kong is one of the two special administrative regions (SARs) of the People's Republic of China, along with Macau. Comprising more than 260 islands, the territory is located on the eastern side of the Pearl River Delta, bordering Guangdong province in the north and facing the South China Sea in the east, west and south.

Hong Kong was a Crown colony of the United Kingdom from 1842 until the transfer of sovereignty to the People's Republic of China in 1997. The Sino-British Joint Declaration and the Basic Law of Hong Kong stipulate that Hong Kong will operate with a high degree of autonomy until at least 2047, fifty years after the transfer. Under the policy of "one country, two systems", the Central People's Government is responsible for the territory's defence and foreign affairs, while Hong Kong maintains its own legal system, police force, monetary system, customs policy, immigration policy, and delegates to international organizations and events. 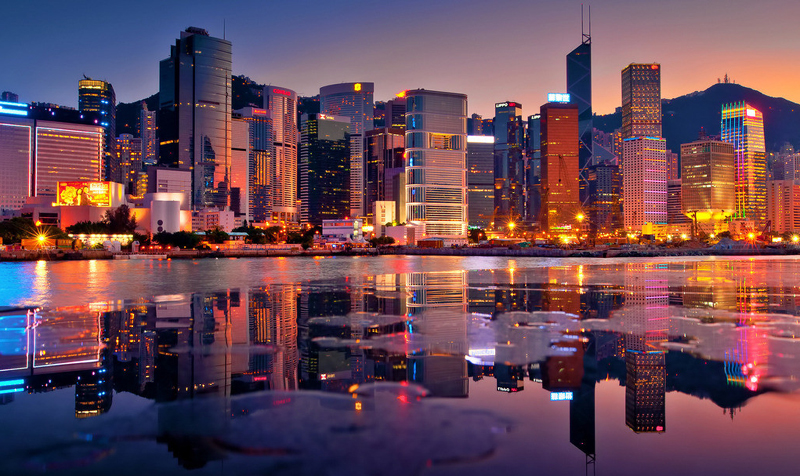 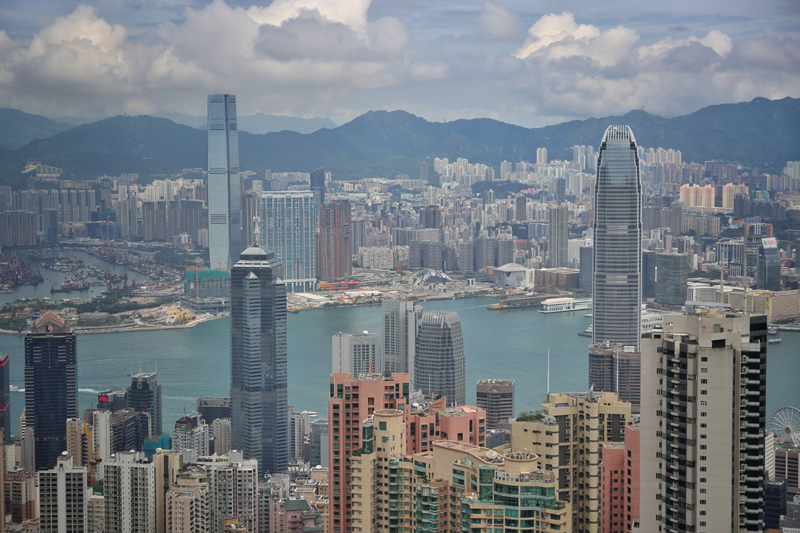 For a more quiet evening, a trip to Victoria Peak offers a spectacular view of the city. There is also a promenade along the Tsim Sha Tsui waterfront, which is popular among young Chinese couples. 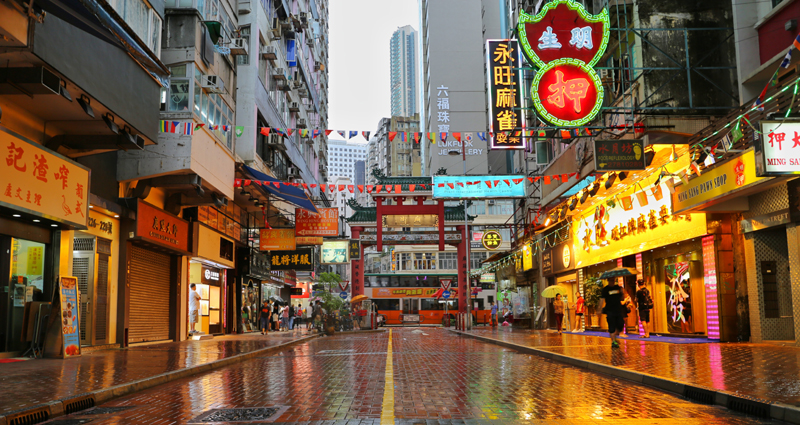 Shopping, a form of entertainment for the people of Hong Kong, is even done at nighttime as evident in the Temple Street Night Market where one can also catch free performances of Peking opera. 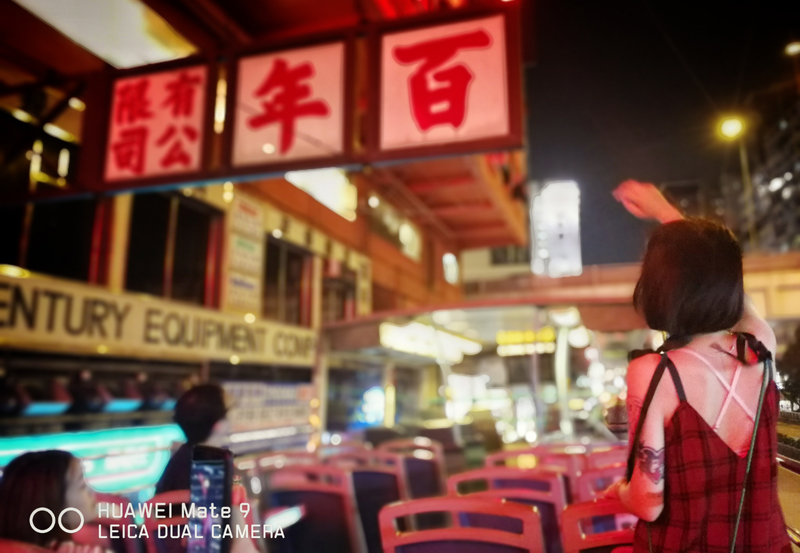 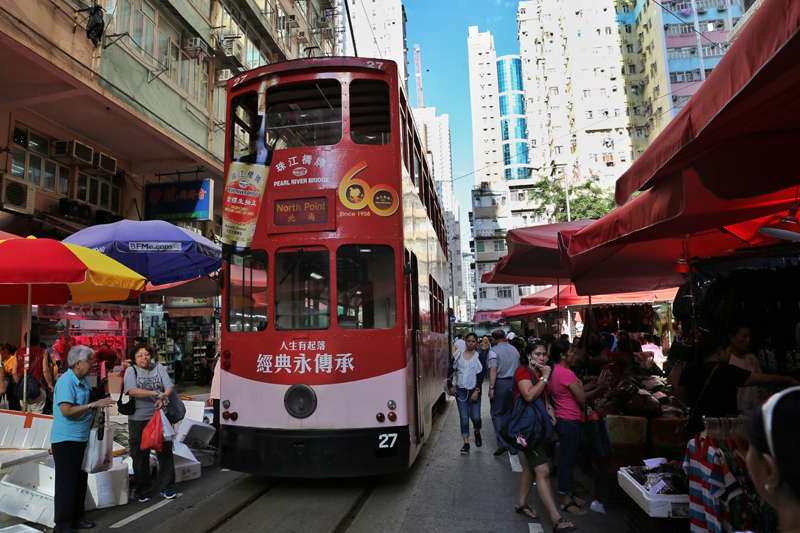