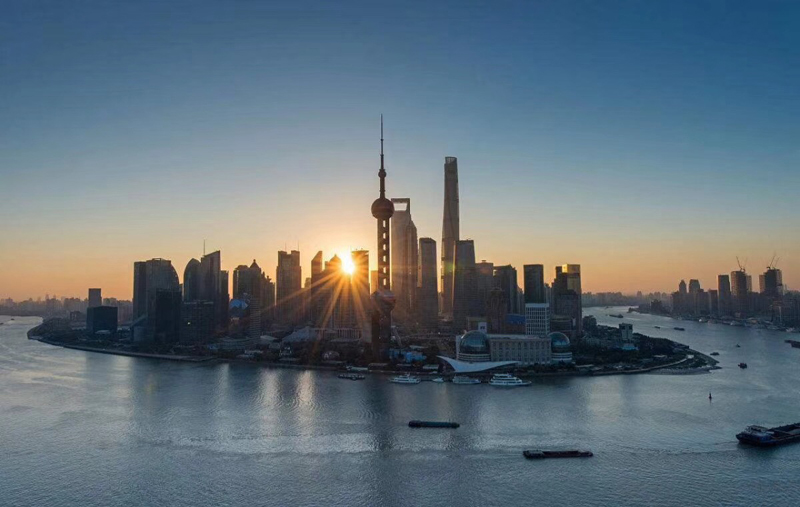 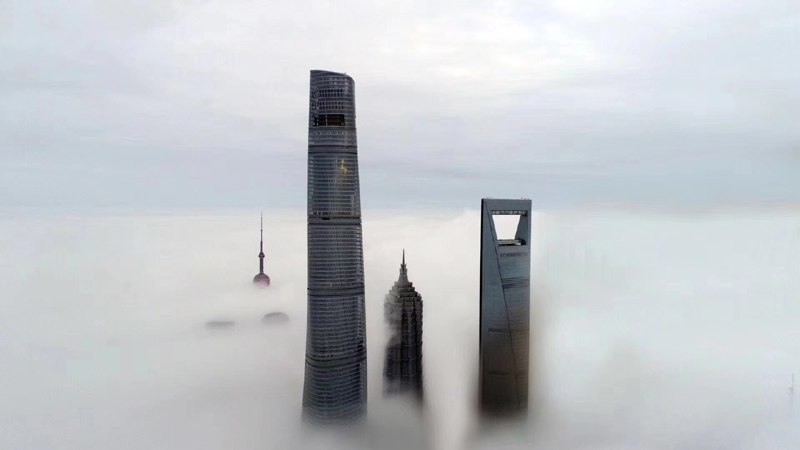 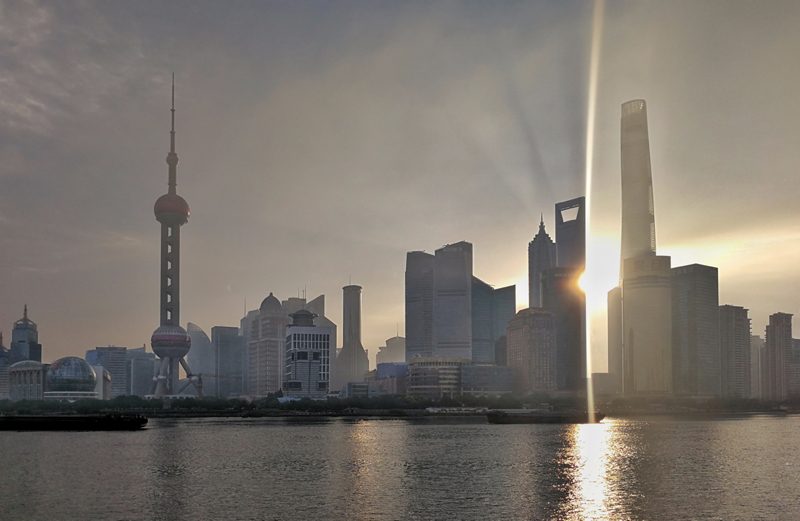 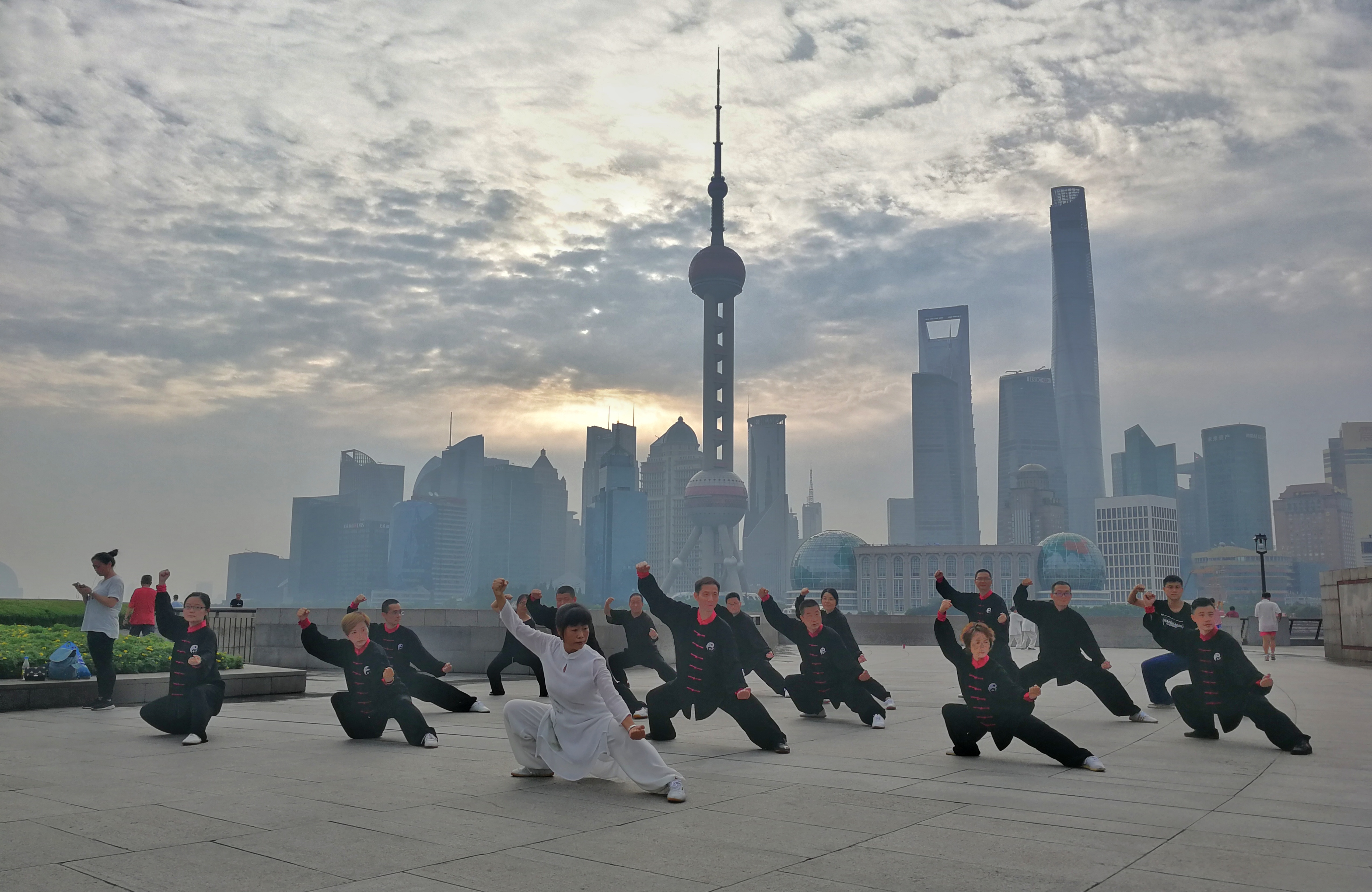 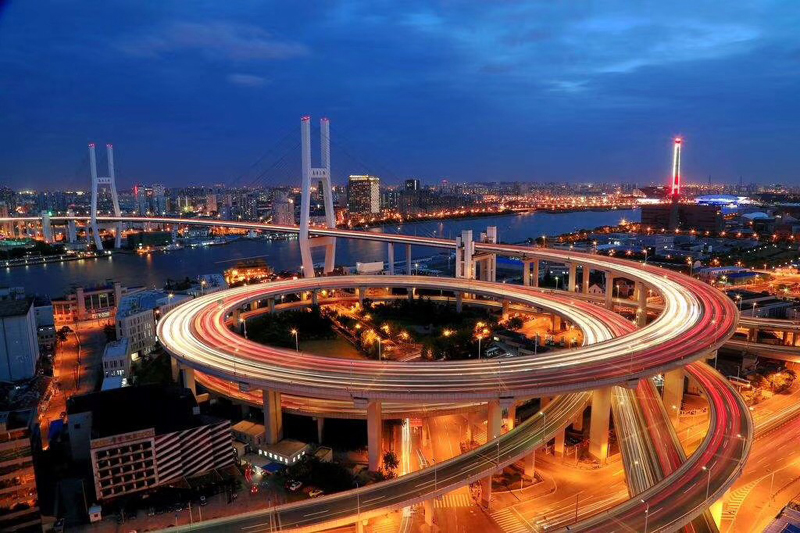 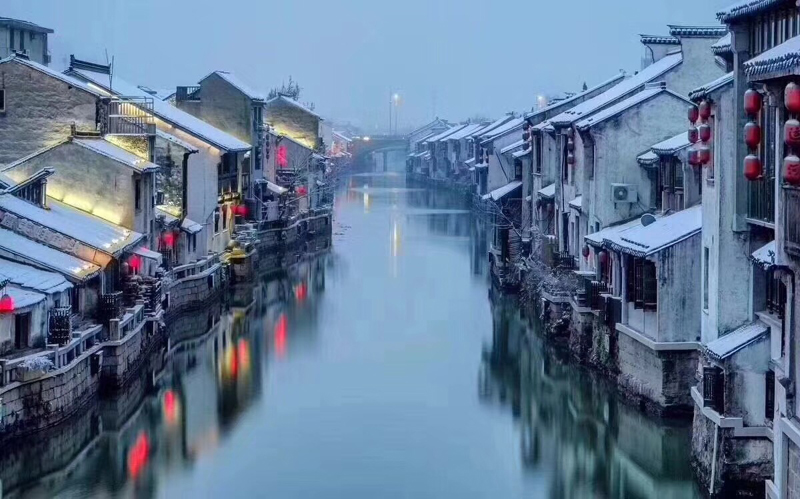 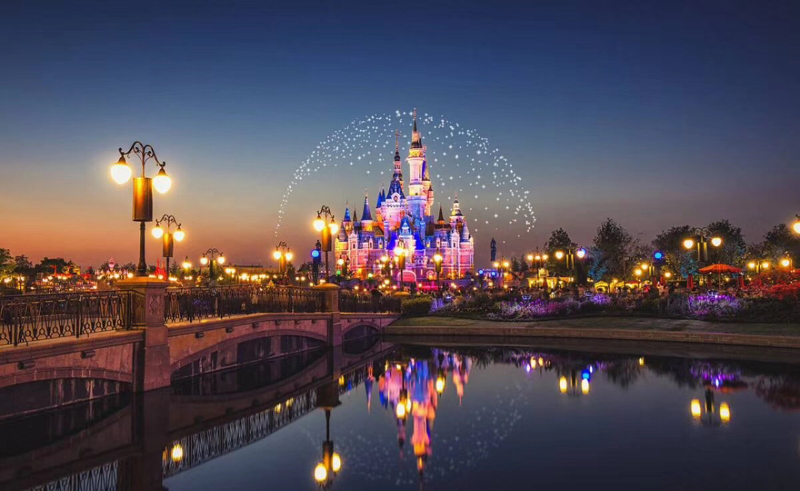 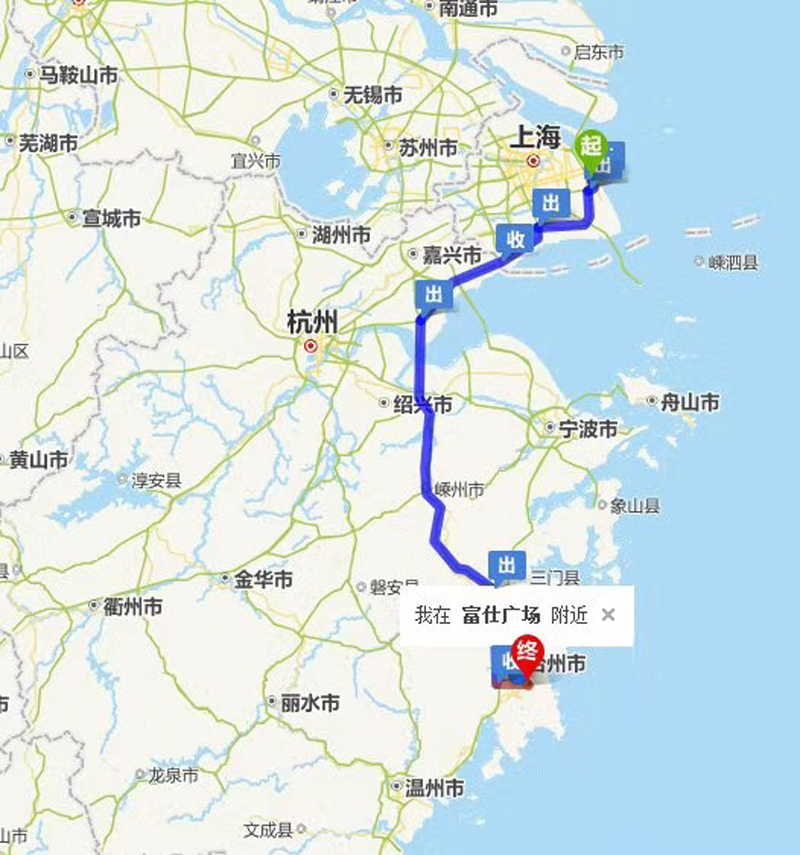 1- Shanghai Pudong Airport is 400KM from DYS, and it takes 5 hours to drive by car.