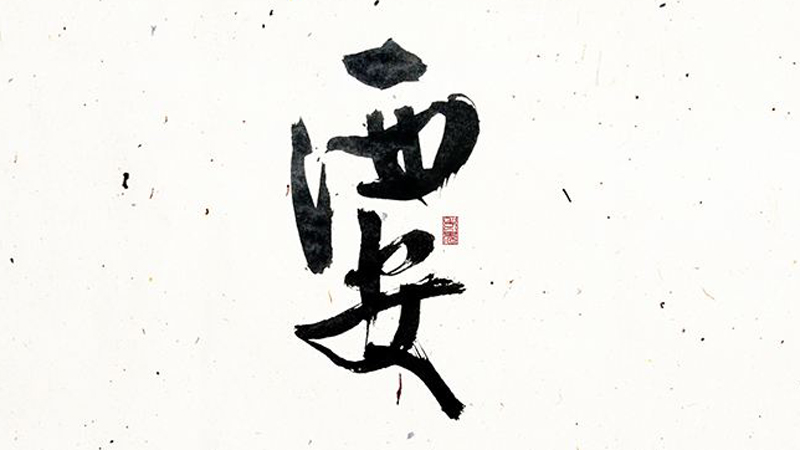 The cultural and historical significance of the area, as well as the abundant relics and sites, help Xi'an enjoy the laudatory title of 'Natural History Museum'. The Museum of Terra Cotta Warriors and Horses is praised as 'the eighth major miracle of the world', Mausoleum of Emperor Qin Shi Huang is listed on the World Heritage List, and the City Wall of the Ming Dynasty (1368 - 1644) is the largest and most intact Ming Dynasty castle in the world. In the city, there is the 3,000 year old Banpo Village Remains from the Neolithic Age (approximately from 8000 BC to 5000 BC), and the Forest of Stone Steles that holds 3,000 stone steles of different periods from the Han Dynasty to the Qing Dynasty. 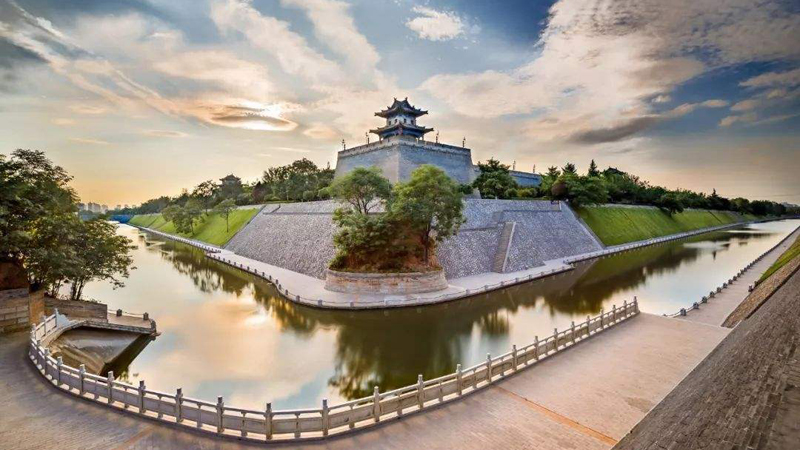 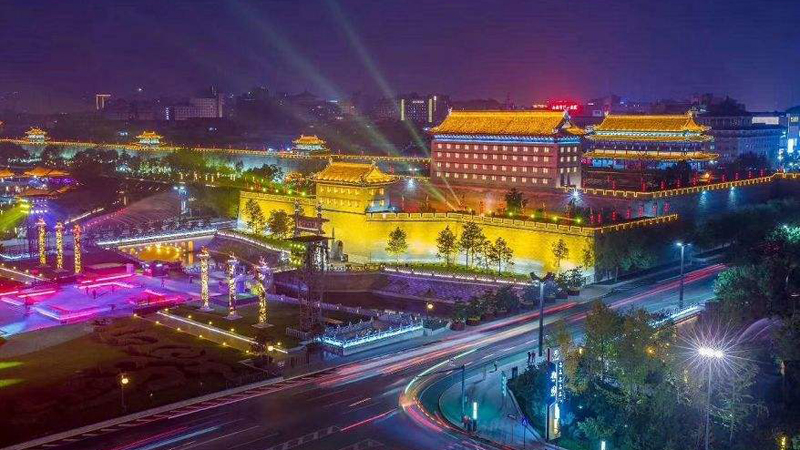 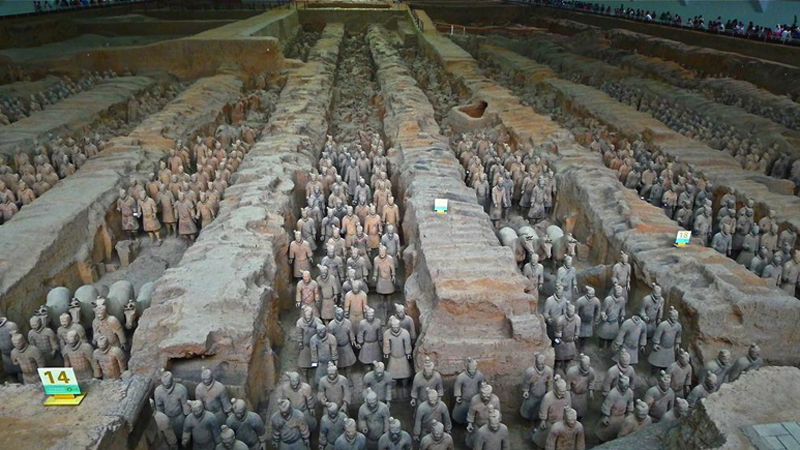 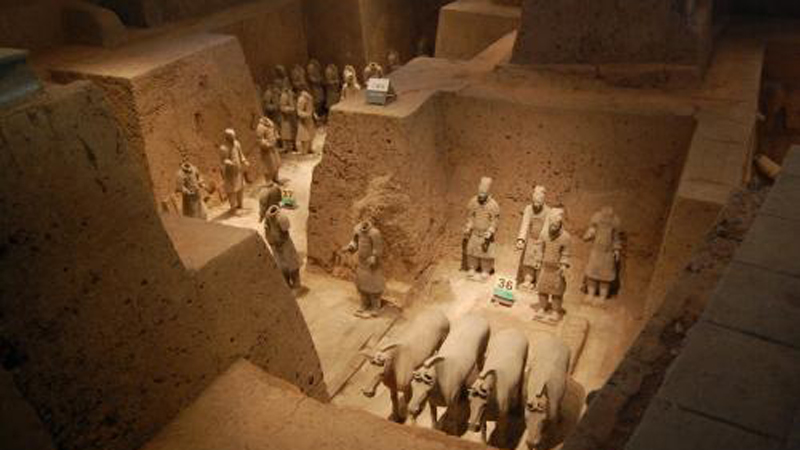 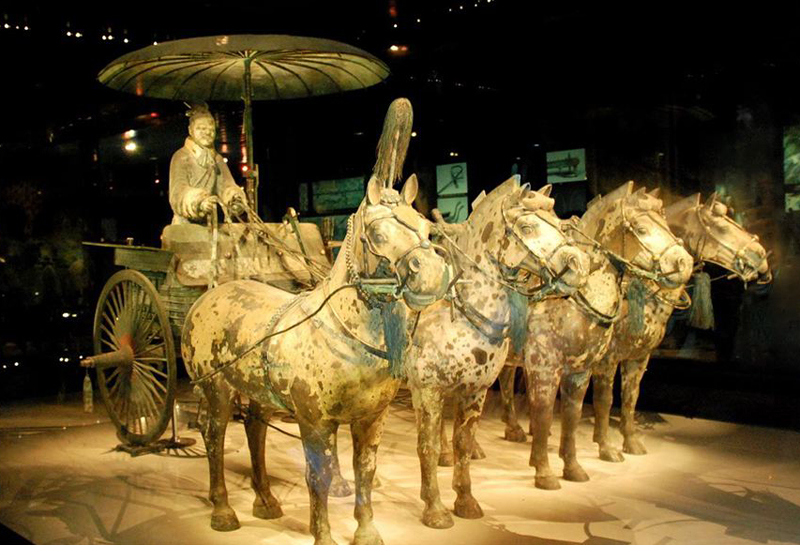 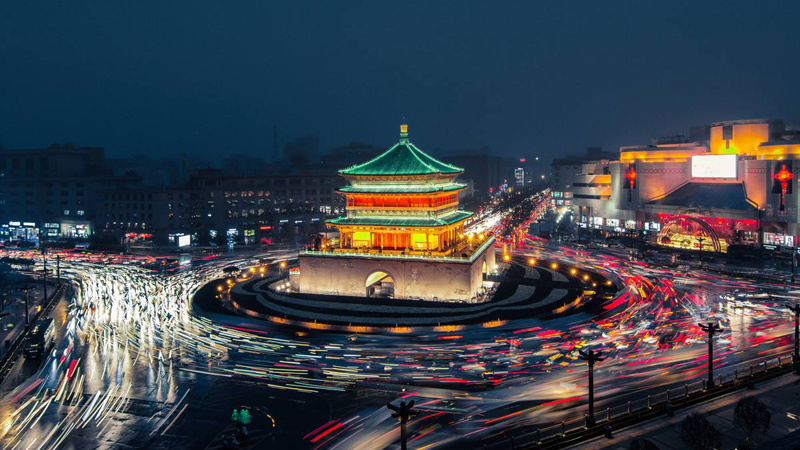 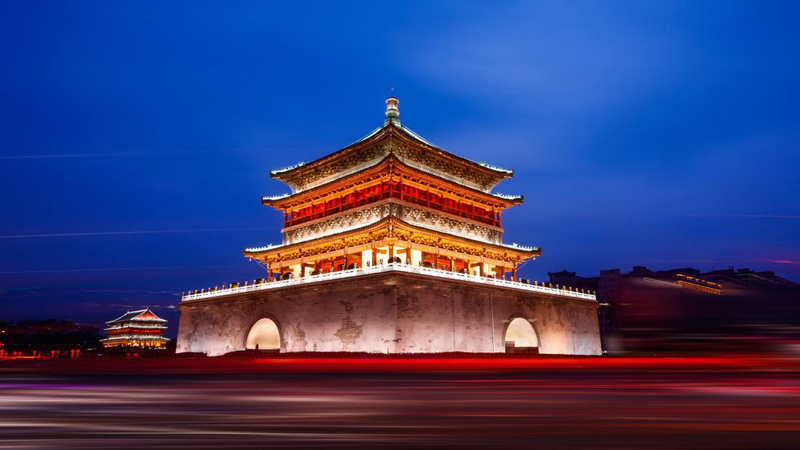 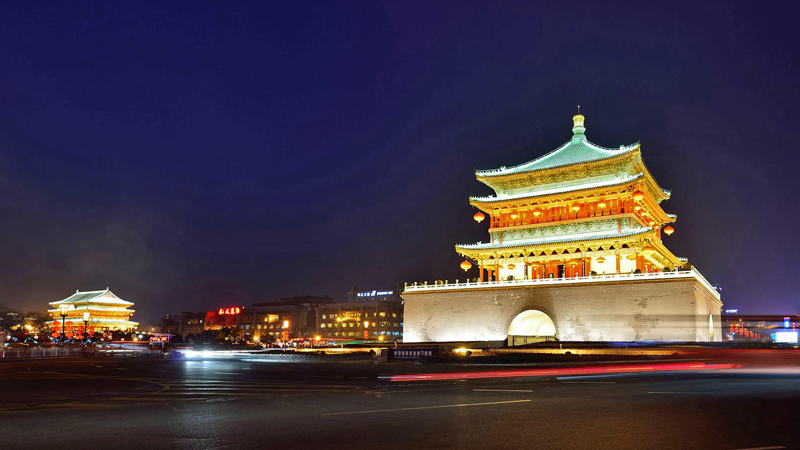 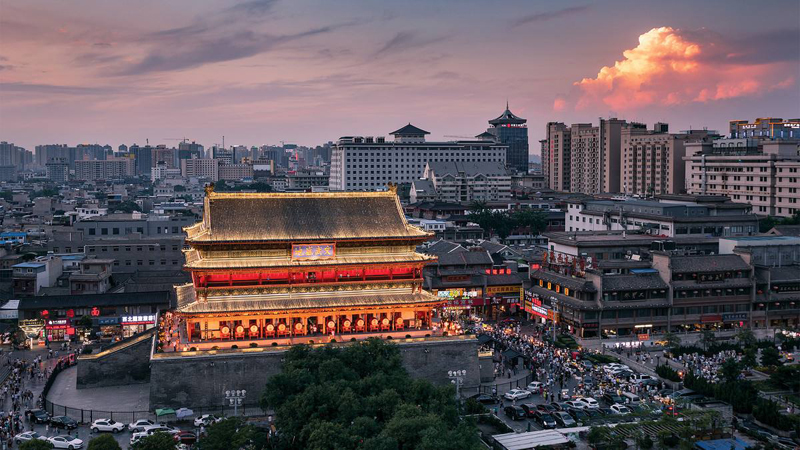 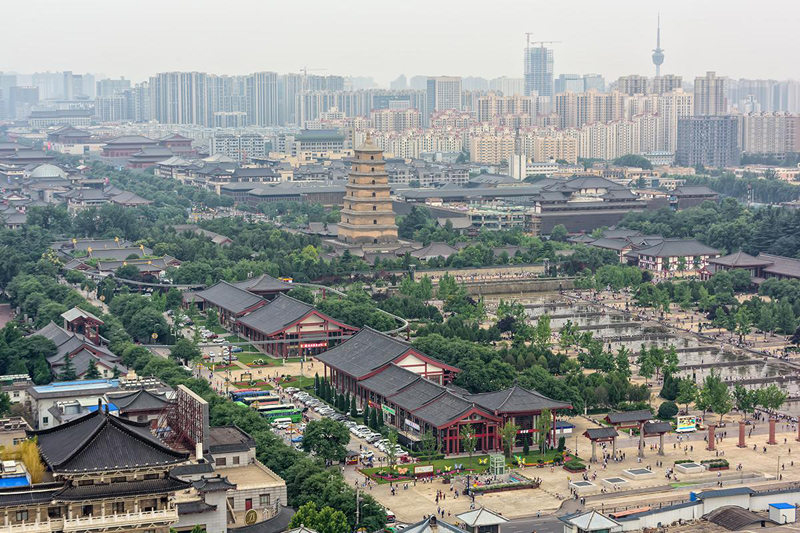 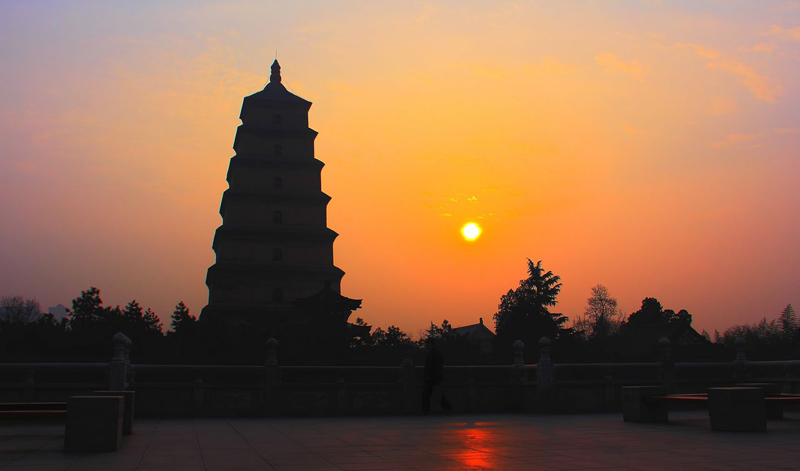 Praised as 'the capital of table delicacies', Xi'an has been rich in the delicious Shaanxi snack, delicate Guangdong Cuisine, various kinds of fashionable foreign delicacies, and popular Sichuan Cuisine such as the hot pot. Among all the delicacies, the most famous and popular one is the Muslim Snack Street. 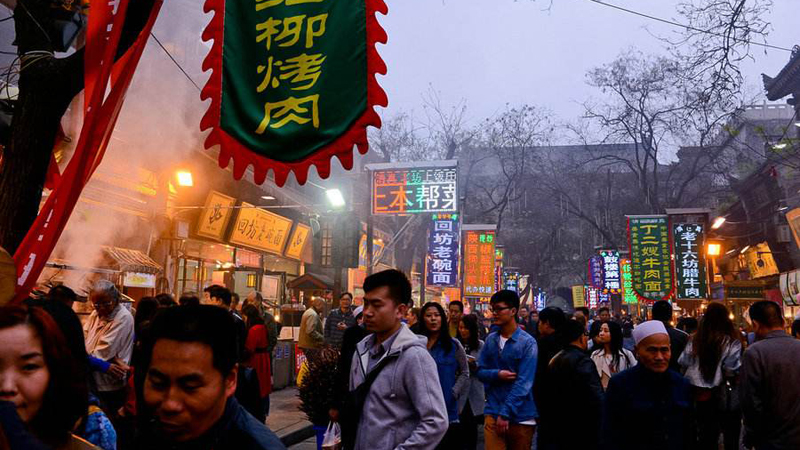 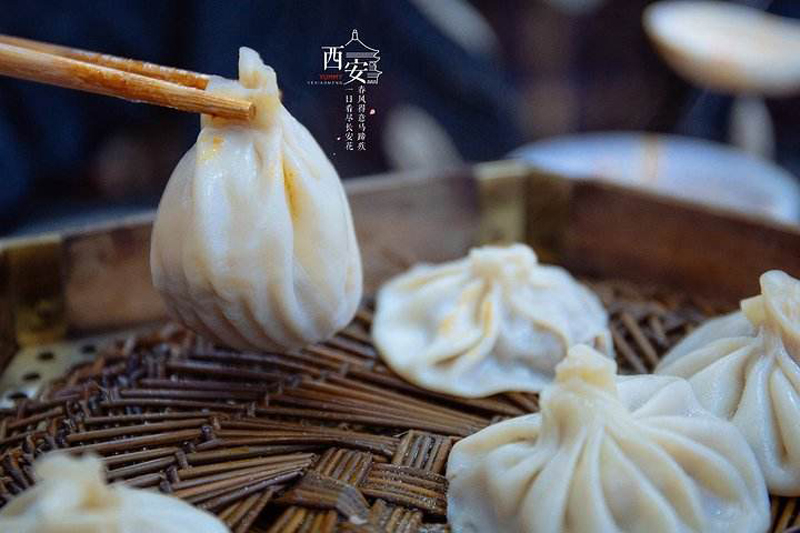 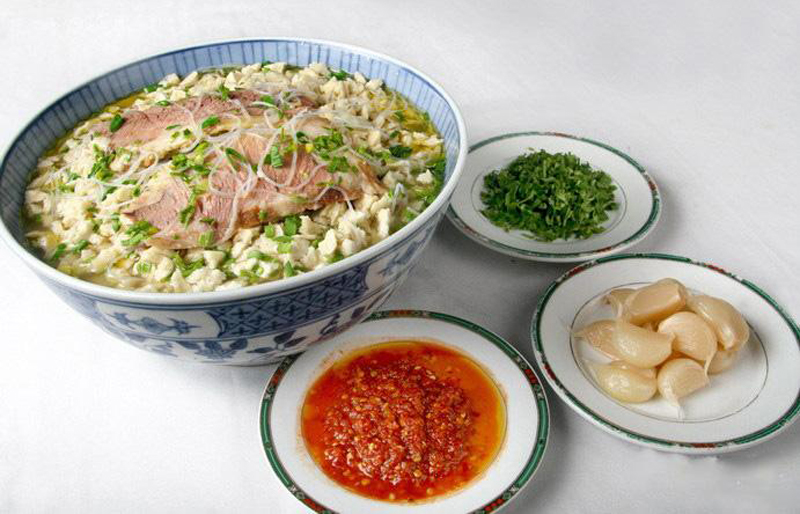 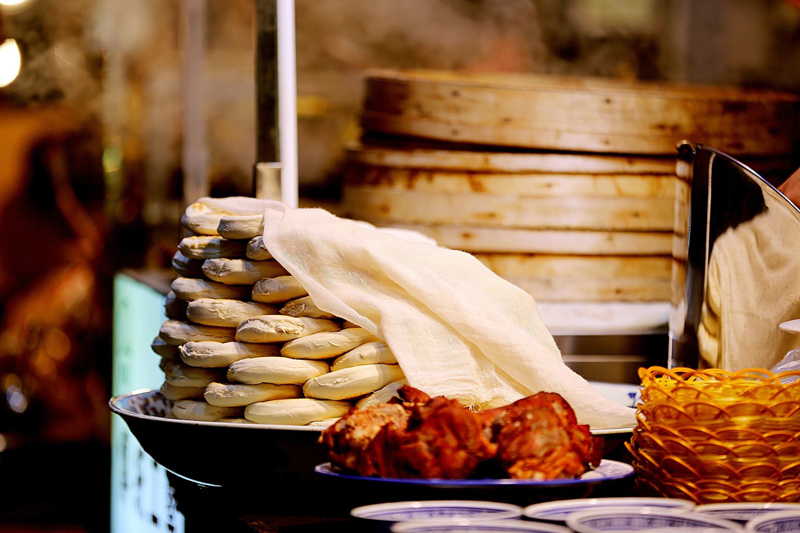 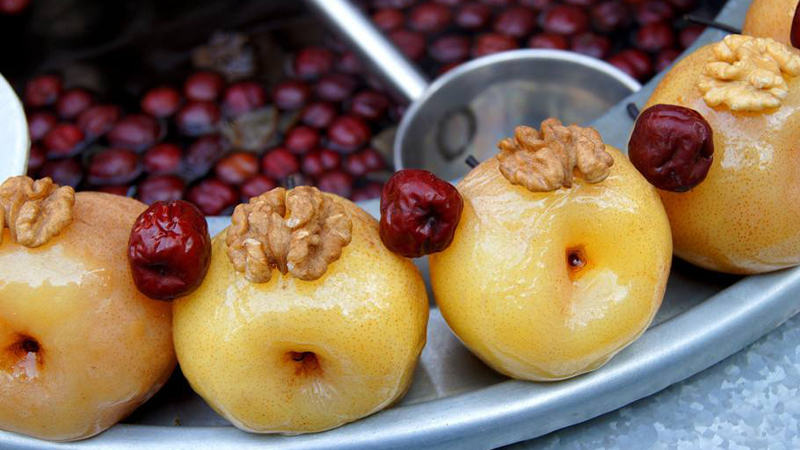